Things on a Thursday. 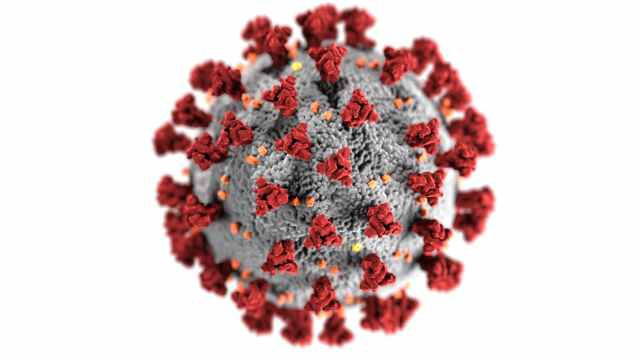 Photo by CDC on Pexels.com

First of all, have you heard about Umbrella Man*? The St Paul police have issued a warrant this week for his arrest but have not named him as of this writing, UM made an appearance on this very blog back on on May 31. He has reportedly been seen causing mayhem in other venues since then, including recently harassing a Muslim woman in Stillwater.

* He was initially identified as a former St Paul police officer, but that turned out not to be true. (I think.)

I have been keeping a spreadsheet tallying the case numbers and deaths from COVID-19 since mid-March. (It is my own way of feeling, however tentative/misguided/delusional, like I have some control over the coronavirus situation.) Here is how things stand in Wisconsin. 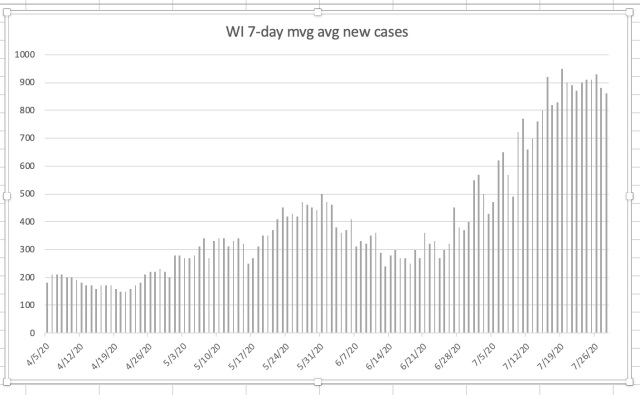 See where the case numbers start to rise in mid-May? May 14 was the day the Republican state legislature overturned the Democratic governor’s safer-at-home order. The later, bigger rise is due, I think, to quarantine fatigue. “It’s summer. Let’s go to the cabin / lake / restaurant / bar.” Smokey reports that Walmart and Menards, the two big box stores in our county, both have a person at the entrance(s) telling people they cannot come with out a mask. In the few times that I have been out, the only place where masks were not a rarity was the outdoor farmer’s market. 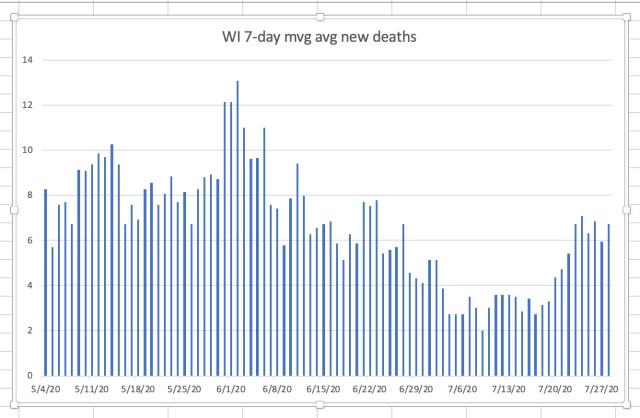 The highest spike in deaths so far was two weeks after the safer-at-home order was overturned, but it seems inevitable that we are headed toward a much higher spike in the coming weeks. (Months?) My plan is to continue staying at home as much as possible and staying healthy and alive as long as possible.

In other Wisconsin news… 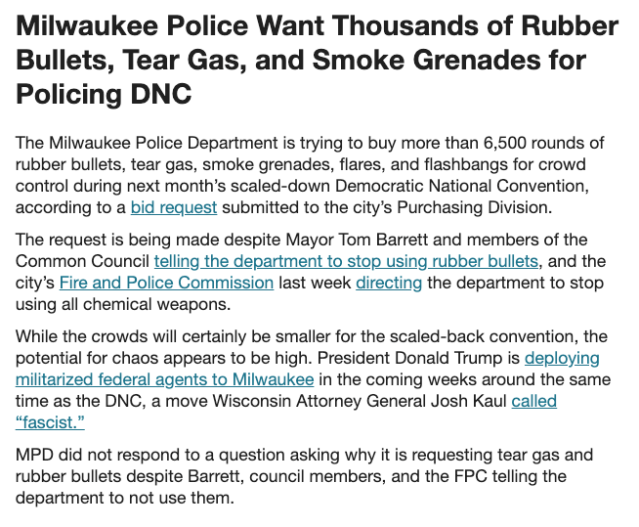 Happily, we were not planning a Chicago trip anytime soon. 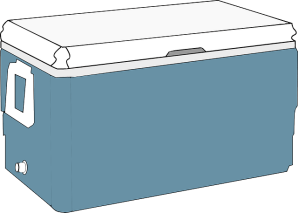 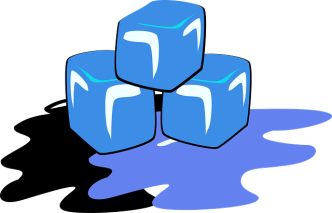 Younger Son delivered ~100+ pounds of ice to a tent city in St Paul on Sunday. On his bike, pulling a trailer. I’m not sure who or what organization is managing this, but they contact restaurants and business to see what they can donate, then assign volunteers to pick up and deliver to the various homeless encampments** around the Twin Cities. He was assigned to pick up the ice from a St Paul restaurant sometime after 2pm on Sunday and deliver it to the homeless in a park in the Cathedral Hill neighborhood in St Paul. He described his approach at the encampment. There were some large communal coolers that he filled, then he walked door-to-door, as it were, asking if people needed ice for their personal coolers. This whole endeavor led him to think about supply chains, organizational capabilities, and managerial talent, which he, Smokey, and I discussed at length on the phone this week. It also suggested to him that he might stop in at a tent city just to chat with the inhabitants, find out what they need, offer encouragement, and whatever else he can think of. So proud of that young man.

** Does the idea of homeless encampments in major cities strike anyone else as totally ludicrous in 2020? What happened to the social safety net? The “thousand points of light”? Why are we right back to the 1918 pandemic and the Great Depression?

Action at the bird feeders continues to keep us entertained. The hummingbirds positively swarm around the feeder. We have counted as many as eight circling it. Goldfinches, chickadees, and nuthatches love the thistle feeder. Chipmunks and gray and red squirrels are still trying to figure out how to get at the sunflower seeds in the squirrel-proof feeder. Back when that one used to hang on the other side of the house, one gray squirrel finally figured out how to get the seeds: he would lie on the roof of the feeder, hook his tail over the ridge, and use that tail to anchor himself as he hung down to scoop up the seeds. None of the current customers has figured that out yet, plus the chipmunks and probably the red squirrel are not long enough to do it. Apparently that long-ago gray squirrel has gone to squirrel heaven without passing on its methods.

Want to watch a super-low-quality video of the action, complete with dirty windows and a spray can of Cutters center stage? Sure you do.

(I am linking to the videos on YouTube instead of embedding them so you can embiggen them, which is helpful in seeing all the hummers.) 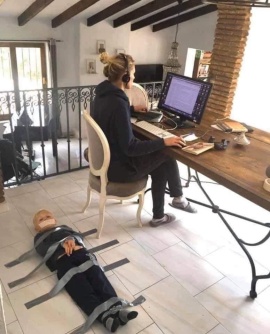 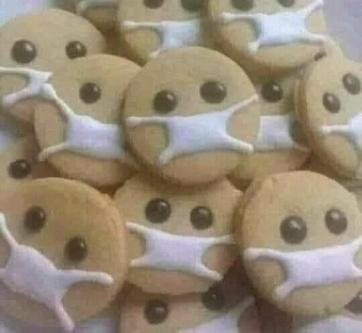 And finally, from today’s email:

3 Responses to Things on a Thursday.