Many views on a Sunday. 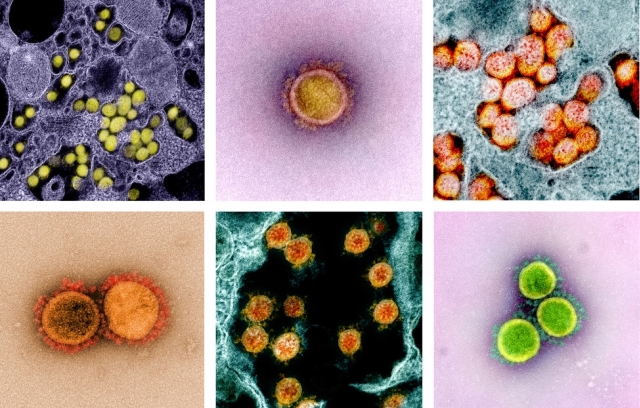 “If the United States had the coronavirus death rate of the average female-led country, 102,000 American lives would have been saved out of the 114,000 lost.”

You may remember that I posted about cancelling a dentist appointment a week or two ago. Apparently, I am not the only one.

In New Mexico coronavirus news, Elder Son mentioned that the survival rate for people who are put on a ventilator is now about 70%, compared to about 20% during the first weeks of the pandemic. Doctors have since learned how to adjust them optimally for this virus. We found that very reassuring. He also said that, although McKinley County where he is still has a fairly high incidence of COVID-19, the rate of new cases has dropped significantly in the rest of the state and region. This is good news for his hospital because it means that seriously ill patients can be transferred out. The staff at his hospital are not well-trained in the care needed by ventilator patients — how to keep their eyes from drying out, how to prevent bedsores, when to start feeding them, and myriad other issues. They could learn, but overall it is better for them to be transferred to larger hospitals.

A friend of mine here was chatting with a nurse who had gone to New York City to work during their peak. She said it was crazy there. Anyone with “Dr.” in front of their name was running ventilators — oral surgeons, orthopedists, psychiatrists.

White privilege spoken in a poem. Link lifted from stumblingoverchaos.com

Change is hard and can take a long time. Five ways activists can keep up their stamina. More on the topic.

I am thinking about subscribing.

Anybody in Mpls need coffee and a cat?

Comic book heroes were way ahead of their time.

The Brooks River bear cam is active! The fish were a’jumpin’ by the dozens when I looked. 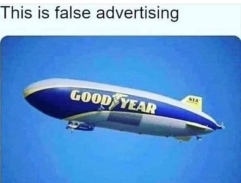 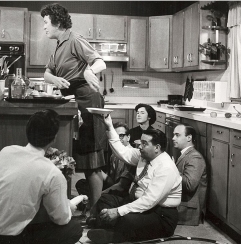 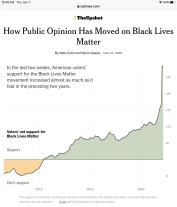 Younger Son went to a protest march on Friday.

6 Responses to Many views on a Sunday.