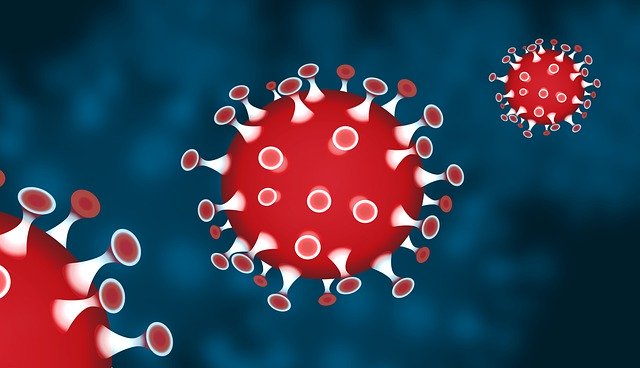 I believe I have mentioned that our county sheriff put out a statement a week or two ago that he did not plan to enforce our governor’s safer-at-home order, nor enforce it against businesses that decided to open more than the governor’s order allowed. A few days ago the owner of a bar and restaurant in the next village north of us declared he was going to open completely. As you might imagine, the Indivisible Facebook group had a lot to say about that; it is a closed group, though, so I doubt that any of it got back to the owner. Yesterday the owner backed down, posting this on Facebook:

“After speaking with local police and health officials this morning, I have decided that opening on Wednesday is not in the best interest of anyone involved. I would like to mention that they were very helpful and sympathetic to mine, and everyone else’s plights, but the legal ramifications that I would face are things that would make opening counterproductive to what I am trying to achieve. Examples are possible loss of my licensing, insurance, and hefty fines. I would like to thank everyone for the support and hopefully we can open safely and legally in the near future.” (Emphasis mine.)

He could lose his liquor license and insurance coverage. Has anyone else thought about the insurance coverage of businesses? That one came out of left field, but it makes perfect sense. Presumably, insurance doesn’t cover a business’s liability if they are operating outside of the law. Duh. And good.

Speaking of insurance, I read in WaPo that after the H1N1 epidemic a few years back insurance companies rewrote their business interruption coverage to exempt themselves from paying such claims when a business is closed because of a bacteria or virus. Their actuaries figured out that covering such losses could easily put them out of business.

I went out and about today*, using an N95 mask and several pairs of latex gloves. I went to:

In that entire trip, the only people I saw wearing masks were two women picking up a food order and the workers at the nursery. We may only have five cases of COVID-19 in our county so far, but that doesn’t mean it isn’t sneaking around undetected. Sheesh.

* My car has been unavailable since early March because it had a trailer attached, and Smoke hadn’t quite figured out how to get the (enormously heavy) piece of equipment on the trailer into his pole barn. On the few occasions when I have gone out, always to pick up or drop off books at the library or to pick up a food order, I have had to drive his Isuzu Trooper. It is better than walking, of course, but I really, really missed my own car, with its Bluetooth stereo, cruise control, heated seats, and sunroof. Last night I mentioned that I would be going out and about today and could he possibly detach my car from the trailer? He did, and I rejoiced in driving my Rogue. Thank you, Smokey!

7 Responses to This and that.