Three on Thursday. And some other stuff. 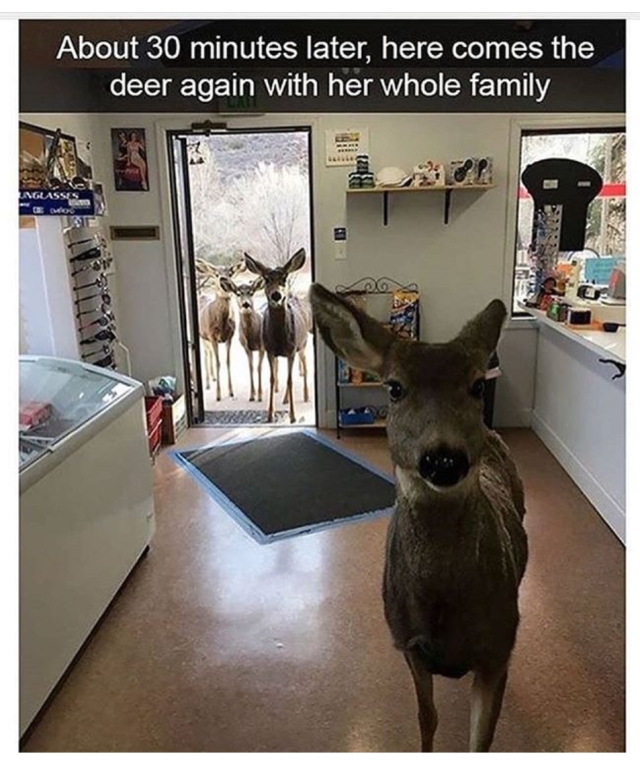 And now, in other coronavirus news… 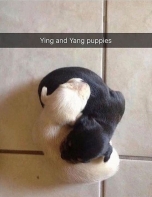 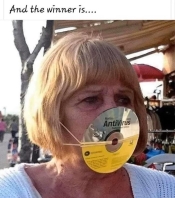 From our lieutenant governor’s Insta feed.

What else is going on at Chez Kat™? Not much. Had a frozen pizza for dinner last night. Got a roast in the crockpot today. Beef rump roast, big can of Campbell’s cream of mushroom soup, packet of Lipton’s onion soup mix, and about 12 oz. red wine; this makes the best gravy EVAH! The house smells divine. Next, I need to cut up some potatoes, carrots, and onions to make it a pot roast. Dinner at 7!

Talked to Elder Son last night. Although several weeks ago it seemed like the calm before the storm, things have not actually exploded there (yet). Several staff members have tested positive, but no doctors (yet). Most of the infections occurred during a chaotic code blue three weeks ago, They have had a couple dozen patients test positive and transferred 4 or 5 to another, bigger hospital that is equipped to treat them. Two of them have died; both were dialysis patients. His hospital has plenty of beds because patients are staying away if they can. ES has not been tested because he has no symptoms.

Although their raw numbers are low, his county has the highest per capita rate of infection, 332 per 100,000. In contrast, the counties where Albuquerque and Santa Fe are located have rates of 70 and 52, respectively, per 100,000.

He also told us about some research he had read: dogs and cats can contract the coronavirus, although it happened in a lab where a massive amount of the virus was blown up their nostrils. Whether they would contract it in normal circumstances where they might inhale only a few virus-containing droplets is doubtful.  Two of the five dogs that were inoculated tested positive, but none of the five got sick. Of the cats that were inoculated, several tested positive, several of them got sick, and one died. Also, it proved to be contagious among the cats. An un-inoculated cat was placed in a cage next to another caged cat that had tested positive, and a fan blew across the infected cat toward the uninfected one. The latter became infected. Clearly, the lesson here is to never blow a fan around an infected cat.

6 Responses to Three on Thursday. And some other stuff.