What day is it today?

I just shot down a conspiracy theory that claimed that 5G networks produced the coronavirus. Someone posted a 30-minute video on my Facebook Messenger feed that *proved* it was true. (I am not going to post the links because I refuse to give it air time. If you are curious, remember that The Google is your friend.) Good grief, people, you believe some whack job on the internet more than the science? Elder Son once told me why people like to believe stuff like that: it is because science is HARD, and believing whack jobs is easy. Sheesh.

Y’all certainly had some strong opinions on Smokey’s and my outing last week. Thank you for your concern. We won’t do it again. And all future excursions, probably weekly or bi-weekly for milk and produce, will be performed with mask and gloves. (We had already decided that.)

You have probably heard/read that today’s election in Wisconsin is happening (no pay wall at that link) and that the extended deadline to return absentee ballots was struck down by the U.S. Supreme Court. Many polling locations are closed because of lack of volunteer workers (most such workers are retired folks who are therefore in the higher risk pool); for example, the original number of polling sites in Milwaukee of 180 has been reduced to 5. Gee, guess which way those now-disenfranchised voters would have voted? Boo, hiss, Republicans, both in the legislature and on the bench!

Posted to IG by the Democrat running for the state assembly in the district south of me about Saturday’s legislative special session  called by the governor: 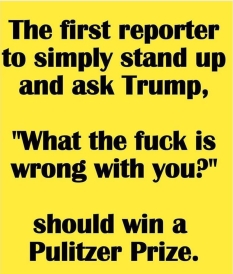 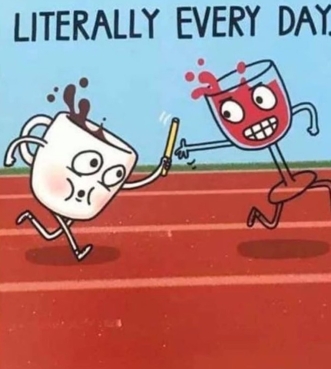 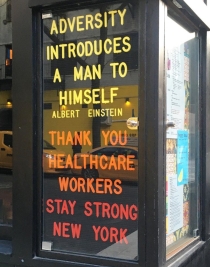