Tidbits from their travels.

Elder Son, who speaks neither German nor Norwegian:

When I spoke in English to someone in Germany, they looked at me with a look as if someone had just asked them to recite the process to solve a quadratic equation with two variables. Oh, yeah, I learned something about that back in X grade…

When I spoke in English to someone in Norway, they looked at me the way you might look at someone in the car ahead of you when the light changes and they don’t immediately start to drive. 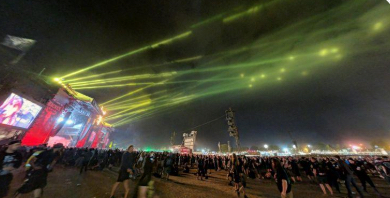 A moment at the Wachen concert.

After the concert the two young men split up, ES back to Denmark, then on to Norway and Sweden before returning to the US; Younger Son to Berlin to meet up with friends. The second day of the concert YS biked there from Hamburg and back. 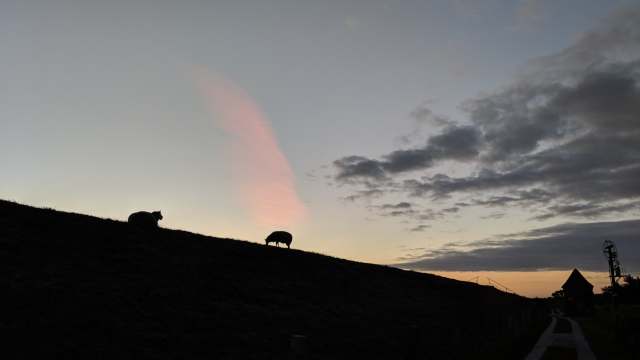 (biking back to Hamburg) The almighty sheep.

ES just called from somewhere in Norway. (Old Codger remark: the connection was as clear as if he were in the next town.) He is impressed with the beauty of the Norwegian scenery — mountains, fjords, and inland rivers that look like fjords.

6 Responses to Tidbits from their travels.