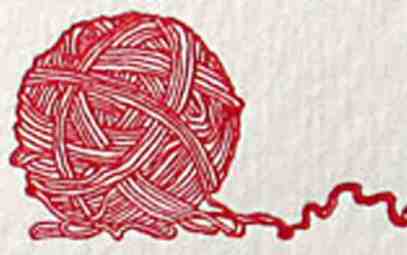 The consensus on afghan length was that bigger is better. As much as I want it to be done, I think the hive mind is absolutely correct. Gale summed it up best: “Go big on the afghan. I’ve never curled up with one and thought it was too much.”

So… lots more knitting ahead.

On the reading front, I am deep into The Crow Trap by Ann Cleves. This is the first in the series of Vera Stanhope mysteries, the character upon whom the British TV series Vera is based. I have only seen a few of those episodes, but any show whose main character is a middle-aged, quirky, independent, dumpy — and very smart — woman is a hit with me. This book is quite long for a mystery — well over 500 pages — and that almost put me off. But I am enjoying it; interesting characters and a good plot.

I bit the bullet and returned a stack of books, unread, to the library. Actually, it wasn’t so much that I bit the bullet but rather that reality bit me in the butt. No way was I going to read those particular books because they were almost all non-fiction; I do better with audio non-fiction than the printed kind.

Now my TBR pile is much less threatening.