Another week, another set of links. 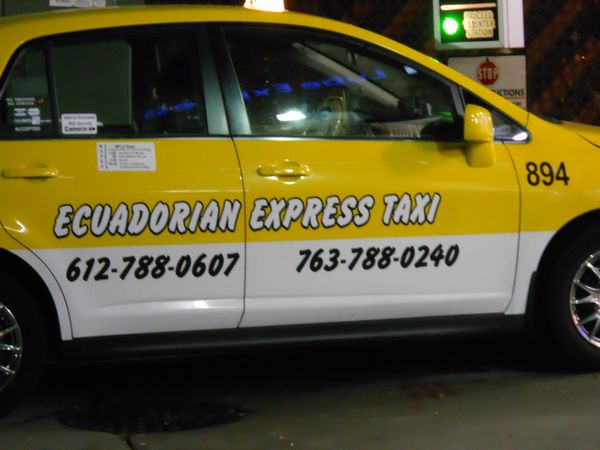 How to achieve perfection in your lentil dishes… if you suffer OCD. (via MartiniMade.com)

I mentally correct every phrase that should be subjunctive. That tense doesn't seem to be taught in English; I learned it from Spanish class. (Hover over the cartoon to get my reference.)

20 school lunches from around the world. The worst one, nutritionally? From the USofA. (via TheMorningNews.com)

I totally want to do this even though our driveway is nearly 1,000 feet long. Maybe just the part by the mailbox… (via WilWheaton.tumblr)

Words to live by. (via Neil-Gaiman.tumblr.com)

Speaking of words: best word ever, the final four. (via blackbird)

Cartoon of the week.

Blurry photos top for your amusement; taken at Bobby & Steve's Auto World @ Washington Avenue and I-35W in Minneapolis when I stopped there to add air to a leaking tire.

0 Responses to Another week, another set of links.